Difference between Karate and Judo 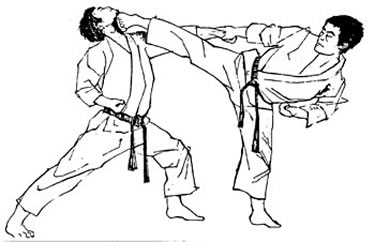 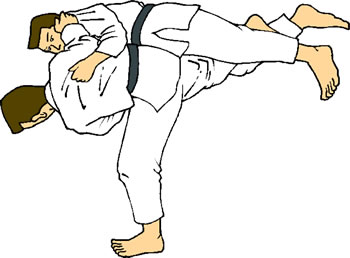 Judo is another dynamic form of martial arts that originated in Japan. It was developed by Jigoro Kano in the year 1882. At the time of its origin, Judo was limited to being a sport, but as of the 20th century and the new millennium, Judo gained recognition as an Olympic sport, and a martial art form as well. The practitioners of Judo, i.e. those who undertake its training, are known as Judoka, while a Judo instructor is called as a Sensei. The Judokas have to dress in traditional Japanese attire known as keikogi, while performing or practicing Judo. A keikogi is basically a kimono, which comes fastened by a colored belt.

Famous for its grappling and throwing techniques, Judo is practiced and taught as an art form in many countries of the world. The fundamental objective of Judo is to throw or takedown one’s opponent to the ground. For doing this, landing a series of strikes and thrusts on the opponent, by using one’s hands and feet is allowed in Judo. A participant is declared a winner only when his/her opponent is immobilized on the ground with a pin, or by using a joint lock or a choking technique. In Olympics, the participants have to observe strict adherence to the rules and regulations of this sport. Regular and appropriate penalties are attracted by participants who use illegal moves and space outside the designated area, to takedown and pin an opponent to the ground.

Thus, Karate and Judo are both martial art forms which have similar techniques, but they’re not all the same.

Comparison between Karate and Judo: