Difference between Kindle and Kindle Fire

Kindle and Kindle Fire are e-book readers, designed and marketed by Amazon. In both the e-readers, the difference is between touch and many other features. Let us understand both the e-readers in the following context. 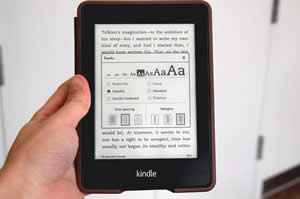 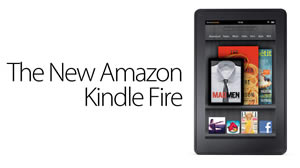 Kindle Fire is basically a LCD tablet computer, which was released on the date November 15, 2011. It follows the similar brand name of Amazon Kindle, but the features are totally different from the basic Kindle e-book reader. Kindle Fire is well-advanced; it is great for images, video and shorter reading sessions.

Kindle Fire has thinner borders around the screen, and looks less chunky and old-fashioned. It has 8GB of storage capacity, but you get around 5.5GB for your own stuff like apps, books, music, movies and photos. According to estimates by Forrester Research, Kindle Fire is the second-best-selling tablet after Apple’s iPad, with about 7 million units sold.

Comparison between Kindle and Kindle Fire: