Difference between London and the City of London

Key Difference: City of London is a city that has its own laws and regulations and is inside London city. London is the capital city of England. 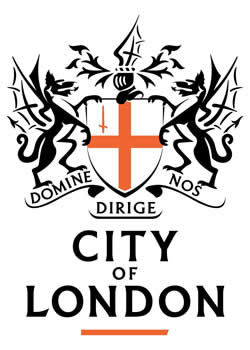 The difference between London and the City of London is a bit difficult to explain. One must thoroughly understand how the city developed in order to understand why there are two cities named London in the United Kingdom.

It starts with – as majority of Europe’s history does – the Romans. Around 2,000 years ago, when the Romans invaded the England area, they settled along the Thames River and named the settlement Londonimium. As the settlement grew, the city became more established with a proper government. They created and enforced laws, built monuments, started trading, build roads, bridges, etc. The main aspect of their settlement was the wall that they created in order to protect themselves from enemies.

The wall is the main reason for the continued existence of the City of London. The wall fared generations of rulers, settlements and natural hazards. A thousand years after the Romans left, William the Conqueror came to take over the whole England, but failed to penetrate the wall and take over its people. He conquered the surround farm lands and agreed to recognize the rights and privileges of the City of London (as it was called then), in return of them recognizing him as a king. He then built towers around the City of London to protect his people from the Vikings.

For many years, the people left the City of London to fare for themselves, until someone decided to create a new capital city, Westminister in order to take away money and power from the old one, thinking it might eventually topple the old one and absorb it into the new one. As Westminister grew and started incorporating surrounding towns and neighborhoods under its name, the people collectively referred to the whole place as London. The area included the walled City of London as well. The name stuck and became official when Parliament joined the two towns together under a single municipal government with a mayor. However, the mayor still has no power over the people of the City of London, who have their own mayor. The city continues to operate by its own rules and laws and has a representative in the Parliament. The representative, The Remembrancer, is responsible for protecting the city’s rights. This results in many of the laws passed by Parliament to not apply to the City of London. 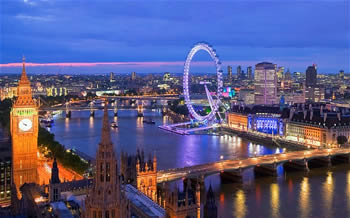 London is the capital city of England and the United Kingdom. It stands along the River Thames and has extensively contributed to the arts, commerce, education, entertainment, fashion, finance, healthcare, media, professional services, research and development, tourism and transport. It is considered as one of the world’s leading financial centers.

Comparison between City of London and London: