Difference between Nursery and Lower Kindergarten

Key difference: Both Nursery and Lower Kindergarten are forms of elementary education. They differ due to the age group of children that they take in, and the academic curriculum they follow. 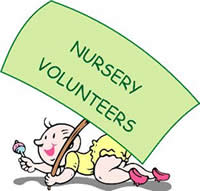 A nursery is the first step of schooling that a child has to take on his road to formal education. Nurseries generally admit children who are three years of age. The ambience at an educational institution like nursery would be new to a child, which is why ample measures are taken by nurseries to make a child feel at ease. Although the purpose of a nursery is to impart education, it is found that their style of teaching is not education oriented. Instead, nurseries focus on making children learn while they play, as this act instills in them personality traits like curiosity and hunger for knowledge. 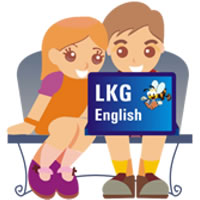 Comparison between Nursery and Lower Kindergarten: