Difference between Marriage and Live In Relationship

Key Difference: The union of two persons that is formally recognized by law is known as marriage. It is a formal commitment between the couple. On the other hand, live in relationship refers to a kind of an arrangement where a couple decides to live together as if married. This kind of relationship is generally not legal or religiously sectioned. 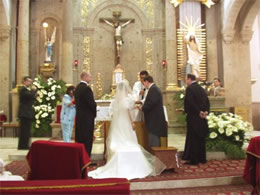 Marriages have been and will always be an important ritual of the societies across the world. It involves legal or/and religious activities. Marriages are socially accepted.  Generally, the couple involves a man and woman. However, in some societies same sex marriages are also recognized. Marriages are often associated with the sexual complementarities and permanence. Marriages come along with the status of married and also with some particular rights, benefits and even obligations related to the marriage. 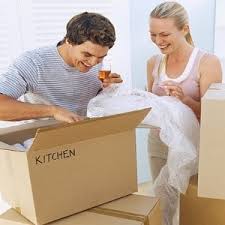 Live in Relationship is a kind of arrangement where a couple decide to live together. It still maintains the single status of the couple. The arrangement is quite similar to a marriage except the type of recognition. In many societies, a live in relationship is not socially accepted as the privilege is only associated with the marriage. Most of the couples prefer this arrangement as this is a way to test the compatibility.  Both have their own set of advantages and disadvantages. Thus,  it is quite difficult to favor one on the other.

Comparison between Marriage and Live in relationship: