Difference between Murder and Assassination

Key Difference: Murder is the killing of one human being by another. It is usually done for personal reason such as love, anger, or greed. An assassination is the murder of an important person which is conducted for political or religious reasons. 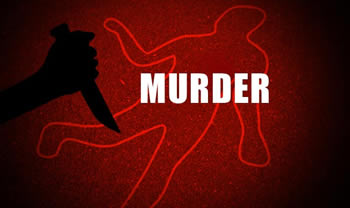 Assassination is almost the same as murder, as in it results in the killing of another human being. However, it differs from murder in motive. While, murder is done for person reasons, such as revenge or greed, an assassination is conducted for political or religious reasons. Alternately, it may also be conducted for money, wherein somebody pays another to kill a person; or for a desire for fame or notoriety. Basically, any murder in which the murderer does not directly benefit from the murder can be classified as an assassination. 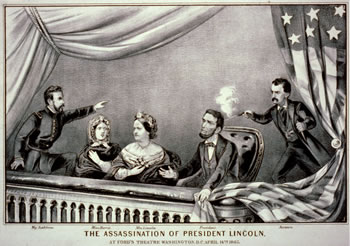 Comparison between Murder and Assassination: