Difference between Notification and Circular

Key Difference: Notifications refer to public notifications that let the general public know about laws and changes that are made by the government.Circulars are more internal memos that provide clarification on certain laws or issues. 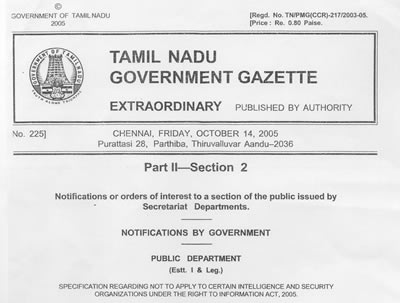 Notifications and circulars play an important part in large organizations as a means to let everyone know what is going on in the company including rules, regulations, change in policies, etc. These methods are also used in many industries to let the subordinates, the workers and even the general public know about what is going on with laws and changes made in the government and by the government. However, notifications and circulars serve two different purposes.

Notifications refer to public notifications that let the general public know about laws and changes that are made by the government. It can include information such as changes made in a law, enactment of a new law or even fading out old laws. Notifications are commonly issued by government to exercise the power of a legislative enactment.

Circulars are more internal memos that provide clarification on certain laws or issues. They are often issued by the Ministry, Department or the Chief Executive that is in charge and is commonly used to clarify certain aspects of a law. It can also be followed by another circular if one is not enough to clarify or in case another clarification is needed.

While most commonly referred to in taxation or in regards to government duties, there are other forms of notices and circulars that are used in office and advertising. 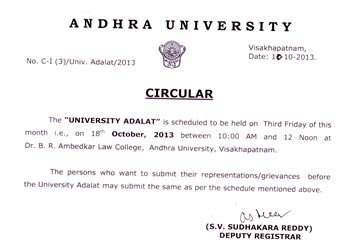 In terms of office, notifications are usually information that is posted on the notification board of a company that lets the employees know about any changes in the management, changes in the rules or any other aspects that the company wants their employees to know.A circular is often papers or e-mails (in today’s technology) to let the employees know about a meeting that may be taking place.

In terms of advertising, notifications are advertisements that are placed on a bulletin board or a large billboard and is available for everyone to see that passes by it. However, circulars are pamphlets or pieces of paper that are passed out to people to let them know about a certain product or the purpose of advertisement.

Notification and Circular play multiple roles in today’s society and it is important to know how they differ from each other and what the purpose of each is.Today, notifications can also refer to the little ping that one receives on their phone that lets them know about a new message or an update on a social media website. It can refer to anything that updates a person about something that is happening around them.

Comparison between Notification and Circular: