Difference between Noun and Verb

Key difference: A noun is a word which is used to identify a person, place, thing, event, etc. A verb is a word that is used to describe an action in a sentence. 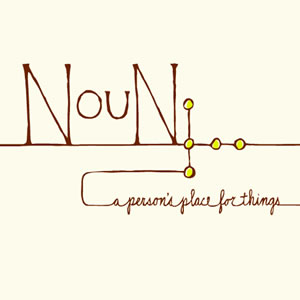 Nouns and verbs are parts of speech in English grammar. They play a major role in lending purpose and meaning to a sentence. Almost every sentence in the English language comprises of either a noun or a verb at least.

Nouns are a major part of speech, as far as English grammar is concerned. Nouns help in identifying objects, places, persons, etc. by their names. It would be very hard, even in imagination, to remember things or persons without using their names.

For example: Please meet Joe. He is a musician.

In this sentence the noun used is Joe. The name Joe describes the name of a person involved in the conversation. If we were to eliminate the noun from this sentence, it would be rendered incomplete and make no sense at all. The same goes for the noun musician in the second sentence. This is why; a noun is an essential part of a sentence.

There are two main types of nouns: Common Nouns and Proper Nouns. The actual names of people, places or things are considered to be Proper Nouns. Proper nouns are unique to the thing. Whereas, common nouns are the general names used for a class of person, place or thing. These are the common names used to refer to something. For example: Joe  would be a proper noun, as it is his name; it is unique to him. Whereas, musician is a common noun as it is a general designation; this term is not unique as there are many musicians in the world.

Some other ways of using nouns are:

The age of my daughter is three. 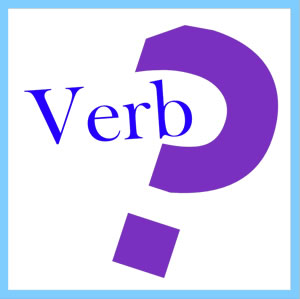 A verb, simply put, is an action word. It stands for any action, happening, or an occurrence in a phrase, clause or sentence. It is often the most important part in a predicate.

In the above sentence, jack is the subject of the sentence and also the noun in it. The word dining is our verb here, which describes the kind of action performed by Jack. Without the presence of this word, we wouldn’t have been able to know the action that Jack performed. Hence, verbs are vital to the context of a sentence. Some other examples of using a verb are:

Comparison between Verb and Noun: