Difference between SAP Scripts and SmartForms

Key Difference: SAP Scripts and SmartForms are both used for creating and maintaining forms within the SAP solutions. They both are different from each other in many contexts. However, SmartForms can be considered as a SAP Script successor tool. SmartForms provide better options than in comparison to Scripts. 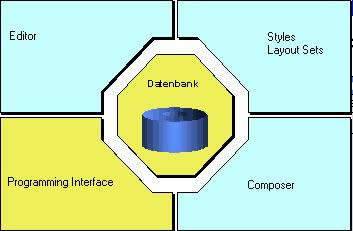 SAP Scripts define the SAP’s own text processing system. It can be considered as a tool which is used for creating and designing  business forms. Using SAP Scripts, one can also display, prints or distribute these business forms via ABAP Print program. It is a client dependent and also language dependent tool. Aesthetically, it is quiet similar to other text processing systems. Generally, the components (objects) of a SAP Script form includes:

SAP Scripts have been devised to customize the documents to meet the specific needs of the user. Many documents are used by companies. These may include invoices, etc. The main issue of these documents is that they need to be generated in a large number. SAP provides all these documents like pay slips, checks, etc. However, for the customization and for even setting the new ones, these scripts are used. 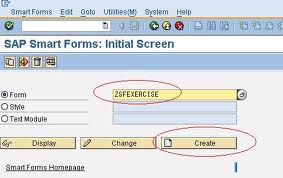 SmartForms are quite different from SAP scripts. They are not client dependent like SAP scripts. SAP systems make use of SmartForms to create and maintain forms for bulk printing. For the output system, it supports a printer, fax, e-mail, etc. It was introduced in 1998 as an alternative to SAP Scripts. Smart Forms also support a postage optimizing feature. In most of the cases, it does not require any programming skill. A power user can easily configure forms with data.

It was devised to be a better version of SAP scripts, by overcoming the shortcomings of SAP Scripts. SmartForms and SAP Scripts are quite different from each other. Unlike SAP Scripts, SmartForms provide the facility of multiple page formats. It also provides online support. SmartForms are preferred over SAP Scripts due to numerous advantages. SmartForms create and maintains form in very less time in comparison to Scripts.

Comparison between Scripts and SmartForms: