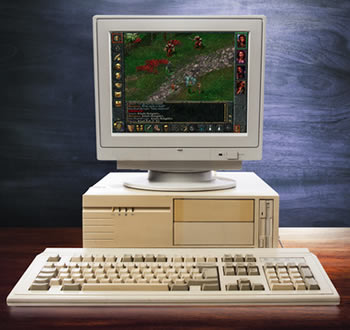 PC games are common computer games, which are played on the general personal computers. The first generations of these games were mostly of text adventures and of interactive fiction forms. Before these games, majority of the gamers preferred the general video games for entertainment, but due to the poor-quality cartridge video games, gamers moved on to these updated computer games. Hence these games gained a drastic popularity and profit in the markets in 1983.

PC games are played on a computer system, in which all the computer hardware plays a vital role in the interactions of the game players. These are standard computer interface devices such as the keyboard and mouse or joystick or the gamepad. The hardware components of the PC games are same as that of a computer; but the modern computer games need high defined computer hardware components, like the fast central processing unit (CPU), which would allow the use of more complex graphics, artificial intelligence and in-game physics. Along with the CPU, a fast accessing keyboard is also required inorder to play and access the games in a higher speed. Computer games also rely on the third-party software such as an operating system (OS), device drivers, libraries and more to run. The other features of the games are managed by changing the corresponding properties like the feedback and the sounds of the speakers and headphones. Earlier these games were written for MS-DOS, which would include the code to communicate directly with hardware, while in today’s era these games are designed and developed to run on the Microsoft Windows family of operating systems. Today’s games are Application Programming Interfaces (APIs), which provide an interface between the game and operating system (OS), in order to simplify the game design. Their defining features include a lack of centralized controlling authority and have a greater capacity in the inputs, processing, and outputs. 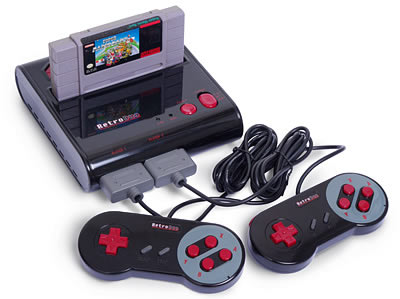 Console games are mostly the video games, which are developed and produced by private game companies. These games are playable on various consoles, of which the most famous are the Microsoft Xbox, Sony PlayStation, Nintendo Game Cube, and Nintendo Wii. The console games are played with the help of different hardware devices on a big screen generally of any television or computer. They are a form of interactive multimedia used for entertainment and playing purpose.

The Console games consist of high defined resolutions images and picture graphics, along with the extra sound effects which keeps on varying on their type of versions. These games are operated and controlled with the help of special controllers, are available with the set of game kits and are wholly responsible for playing and interacting with games. Generally, they contains a number of buttons and directional controls, (such as analog joysticks), each is assigned a purpose for interacting and controlling the images on the screen. The display, speakers, console, and controls of a console can also be incorporated into one small object known as a handheld game console. However, simpler consoles may have a fixed selection of built-in games. The cartridges were previously used as the common storage devices for the original video game data, but now, due to the advance technology most of the video games are sold on CDs, or higher capacity DVDs, and on the Blu-ray Discs (especially used by the PlayStation 3 and 4). The games which are still sold on the cartridges are the ones of Nintendo DS, Nintendo 3DS, PlayStation Vita and Neo Geo X (cards).