Difference between Kindle and Tablet

Key Difference: A Kindle is a device which allows one to download books and read them. On the other hand, a Tablet can be used for various purposes. It is a gadget where one gets millions of apps, music, books to read, etc.

Both Kindle and Tablet are used for similar purposes, but there are also many differences between them. 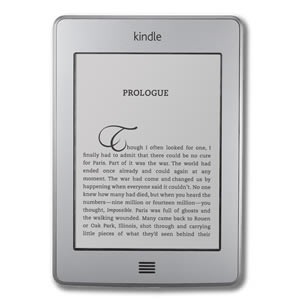 Kindle started out as E-book readers. It is an easy way for readers to carry a number of books with them in one, small mini thing. An e-book reader is essentially a mobile electronic device whose main use is for reading digital e-books and periodicals. The Amazon Kindle is a series of e-book readers designed and marketed by Amazon.com. The first version of the Kindle was released in 2007. The word Kindle referred to ‘kindling a fire’. The Kindle first started out as an e-reader, and then eventually developed into a tablet. 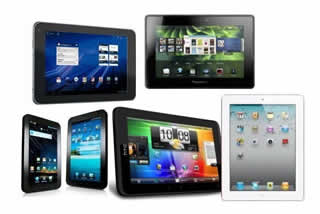 Tablets are to some extent a cross between smartphones and laptops. They tend to have a bigger screen than smartphones and are mainly able to do everything that a smartphone can, except making calls and sending SMS. There are also some applications that only run in tablets and not in smartphones. Tablets are built to provide a rich multimedia experience and allow a user to have more computational capabilities.

The first tablet was designed and marketed by Apple Inc. It was an iPad, a new device that led to the rise of tablets. The main feature of a tablet is portability. These devices are very flexible to use. The screens of tablets measure between 7 – 10.5 inches. They have a large internal memory. Tablets are mainly used for multimedia, watching videos, reading e-books, and surfing the internet. They feature a full virtual keyboard which is useful for online chatting, social networking and sending emails.

Comparison between Kindle and Tablet: