Difference between Independent and Dependent 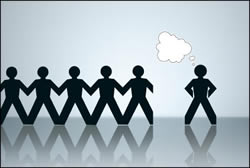 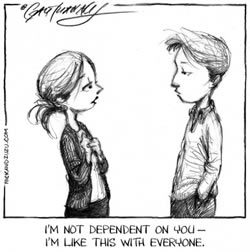 Let us consider an example: