Difference between Rat and Mouse

Key difference: A rat is a medium-sized to large rodents, with a pointed muzzle, long slender and hairless tail, and dexterous forepaws. A mouse is a small mammal, about the size of a sparrow. It generally has having a pointed snout, small rounded ears, and a long naked or almost hairless tail. 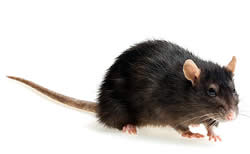 Rat and mouse are often confused as being the same because of the similarities between their appearances. Many people end up confusing rats and mice as they resemble each other in nature. While, there is a huge misconception that mice are white, while rats the black or browns ones. This is wrong. Rats and mice belong in different genus and are actually different from each other. 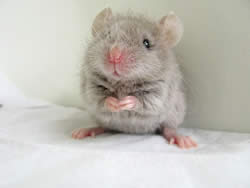 A mouse is a small mammal, about the size of a sparrow. It generally has a pointed snout, small rounded ears, and a long naked or almost hairless tail. The best known mouse species is the common house mouse, which is known to invade homes for food and occasionally shelter. Mice are quite popular as a pet. They are quite successful at survive by adapting to various different conditions. Mice are found throughout the world in a variety of climates and environments. They are usually nocturnal, timid, social and territorial in nature.

A detailed comparison between Rat and Mouse: