Difference between Apartment and Flat

Key Difference: The primary difference between an apartment and a flat is that the term ‘apartment’ is mostly used in American English, whereas ‘flat’ is used in UK or British English. Both indicate a set of rooms that are on the same floor and are meant to be used as a personal residence. 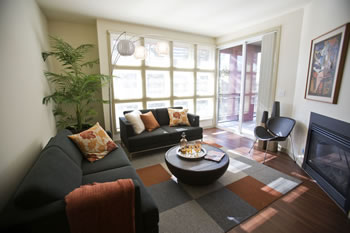 Though it is rare, there often comes along a time where two words mean the same thing though they are often used by different people differently. Two such terms are ‘apartment’ and ‘flat.’ Both of these terms mean the same thing, or more accurately have a similar definition. They primarily define a set of rooms that are used for individual residence, i.e. living in.

However, the actual implication of what an apartment or a flat define may differ from region to region, as in the UK, an apartment can be a set of rooms set within a house. Whereas, in other parts of the world, such as the USA, the terms may indicate a condo, i.e. individual living spaces in a building.

As indicated, the primary difference between an apartment and a flat is that the term ‘apartment’ is mostly used in American English, whereas ‘flat’ is used in UK or British English. However, due to globalization, both of these terms are now commonly being used interchangeable around the world.

Both the terms essentially refer to the same thing, i.e. a set of rooms that are intended to be used as a personal residence. These rooms may be part of a building, that contains others flats or apartments, or they may be part of a house, where the house in question is divided into two or more flats/or apartment. 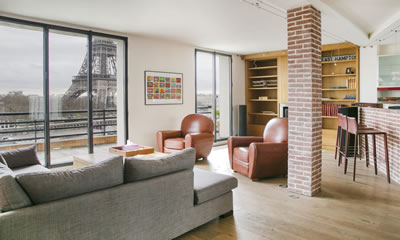 All of the rooms of a flat or apartment are generally on the same floor, i.e. in a flat layout or a flat apartment. There are some flats or apartments that may be distributed over two or three floors, however, these are often referred to a duplex or a triplex, respectively.

Another difference between them is the fact that in certain regions and markets, the term flats are used more generically, as in to indicate a run of the mill or lower social class dwelling, whereas the term apartment may be used to indicate a dwelling that is more upper class or luxurious and with more amenities than a traditional flat.

Comparison between Apartment and Flat:

The information given to me in your blog has been very informative, always read your post. You get something to learn in a post done by you. Well done. It's a great example of setting a goal and creating that content. Hope you will continue to do such informative posts