Difference between PETA and ASPCA 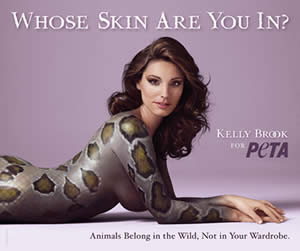 While there are many NGOs that are willing to help people, there are only a few ones that look out for animals. Animals have become a part of our household and families and people have started to consider animal safety and welfare an important issue in today’s society. Two main NGO’s that fight for animals include PETA and ASPCA.

PETA, or People for the Ethical Treatment of Animals, is an animal rights organization that fights for all forms of animal rights, including domesticated as well as wild. PETA believes that animals are just like humans and deserve the same rights as humans. They fight for rights such as liberation and for bad treatment of animals. PETA fights to stop animals from being used in any industry including food, clothing, accessories and experimentation. They justify that animals should be free to roam in the wild and that their ultimate goal is to liberate all animals, even domesticated ones. The company was founded in 1980 and is headquartered in Virginia. PETA has fought and won fights against many companies that abuse and misuse animals and also has multiple celebrity sponsors all over the world. 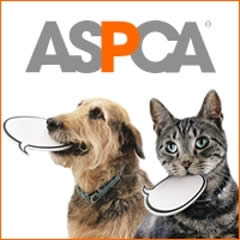 ASPCA, also known as The American Society for the Prevention of Cruelty to Animals, is one of the oldest NGO that fights for the welfare of animals. They were founded in 1866 and are headquartered in New York. ASPCA fights for the welfare of the animals and believes that animals should not be treated with cruelty; however, they don’t disapprove people using animals as food, rather they just being mistreated. ASPCA speaks out for animals that are beaten, mistreated, used for fighting, etc. The organization works nationally to rescue animals from abuse, pass humane laws and share resources with many shelters across the country. It also has the authority in certain states to fine and punish people that harm or abuse animals, a power no other organization has.

Comparison between PETA and ASPCA:

i agree with aspca but peta is a radical group that needs to be put down or fuck off.