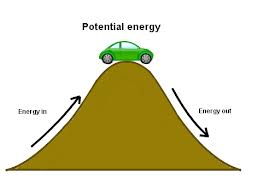 Energy can be described as the ability to do a certain task. Energy can be broadly categorized into two types of energies - Potential and Kinetic Energy. Potential energy is the energy in the stored form; meaning that the potential for performing work is present. On the other hand, kinetic energy depicts the energy of motion.

Potential energy is possessed by a body in the stored form. It results by virtue of a body’s position or its configuration. Many forms of energy are grouped under the category of Potential Energy. Some kind of force is always associated with an object that acts in conjunction with the physical property of matter. The physical property of the matter could be its mass, charge, elasticity, temperature, etc. 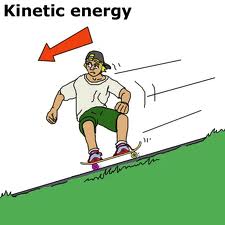