Difference between Precedence and Precedent

Key Difference: Precedence refers to the condition that something is more important that something else. On the other hand, precedent refers to something that happened before, but it sets an example for events that might happen in the future. 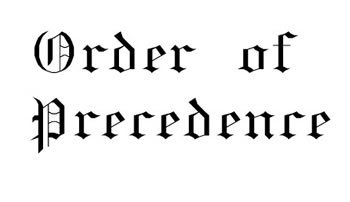 The main cause of confusion between the terms, Precedence and Precedent arises from the fact that they both come from the same root word. Both come from the Middle French précédence, which means “the state of preceding, anteriority”. The basic definition of both words is the same, i.e. for one thing to come before the other. However, the manner in which they are used differs.

Precedence also states the urgency or importance of something in particular, such as the formal or official order of ceremonial ranking of dignitaries in order of their importance. For example: The Prime Minister, as the head of the government, has the right of precedence in all official ceremonies. Here, the sentence states that the most important person in official ceremonies is the Prime Minister, and all others come after him.

On the other hand, precedent refers to something that happened before, but it sets an example for events that might happen in the future. For example, George Washington set the precedent that no president shall take office for more than two consecutive terms. The example talks about how George Washington set the example that a president should not be elected for more than two consecutive terms. 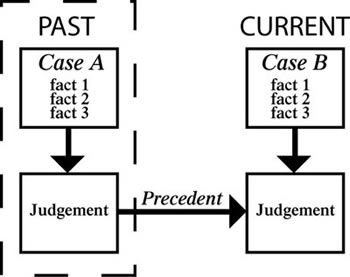 The term, precedent is often used in context of law, where it often refers to a case or specifically a judgment in a case, that sets an example for all future cases that are similar in nature. For example: The move to suspend the case has a few court precedents. Here, the example talks about other court cases that set an example that can be followed in the current case, hence allowing them to call for the case to be suspended.

So, even though Precedence and Precedent sound similar and are even spelled similarly, the fact of the matter is that they are two completely difference words that need to be used differently. In summary, precedence refers to the importance of something, whereas precedent is an example that has been set.

Comparison between Precedence and Precedent: