Key Difference: Redmi 2 is a smartphone with a 4.7 inch display, while Redmi Note 4G is a phablet, a combination of a phone and a table, with a 5.5 inch display. 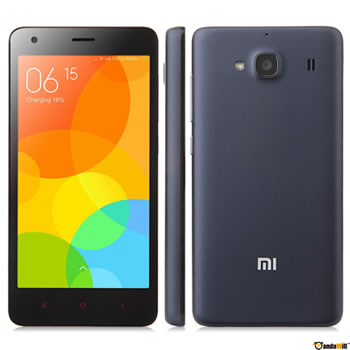 Chinese phone manufacturer, Xiaomi, is quickly growing in the Indian market as a budget smartphone company. The company has introduced multiple new smartphones and even as a successful fitness band in the Market. Although Xiaomi took form in 2010 and sold it first phone in China in 2011, it has continued to steadily grow in numerous markets around the world. It currently holds its position as world's 4th largest smartphone distributor.

Redmi 2 and Redmi Note 4G are two devices that belong to the company. Redmi 2 is a smartphone, while Redmi Note 4G is a phablet, a combination of a phone and a tablet.

Redmi 2 introduced into the market in the beginning of 2015, quickly became a popular smartphone in the budget phone segment. The phone with a 4.7 inch IPS LCD touchscreen with a spectacular pixel density of 312 ppi, proving a sharp display with crisp colors. According to the company Redmi 2 comes with a, “a fully laminated display which allows pixels to sit close to the glass, so colors pop right off the screen and are less affected by glare.” The screen is also protected against scratches by the AGC Dragontrail Glass.

The phone is paired with an 8 MP rear snapper and a 2MP front camera, with the back camera using a backside illumination (BSI) for great low-light performance at night, while infrared sensor protection improves image quality in sunlight. The phone comes with Beautify, which guess the users age and gender and applies appropriate filters to enhance the selfies. The phone comes with 8 GB internal memory and a memory slot that expands up to 64 GB. It has 1 GB RAM. 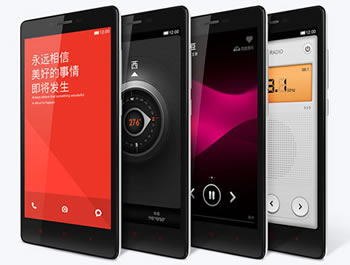 Under the hood, the phone comes with a 1.2 GHz Quad-core Snapdragon that runs on a 64-bit architecture, allow applications and the phone to run faster and more smoothly. Redmi 2 comes with Android 4.4.4 (Kitkat) and the company’s MIUI 6.0 user interface. The phone runs on a powerful 2200 mAh Li-Po battery. The phone also has a fast charging system.

In comparison, Redmi Note 4G was an older model that was released in August 2014. The phablet came with a 5.5 inch IPS LCD touchscreen that is not protected against scratches. It offers the same pixels as the Redmi 2, but has a lower ppi of 267, owing to the larger screensize. The phone is also slightly on the heavier side weighing 185 grams.

The phone is paired with a 13 MP HD camera as the primary camera and a 5 MP front camera. The cameras comes with af/2.2, 28 mm wide-angle lens lets you capture more with each shot. The phone runs on a powerful 1.6 GHz Quad-core Snapdragon 400, with Android 4.4.2 KitKat and MIUI 5.0. It has a 8 GB internal memory and expandable card slot with 2 GB RAM. The phone is powered by Li-Po 3100 mAh battery, powerful enough to run for 38 hours without a charge.