Difference between Sambo and MMA 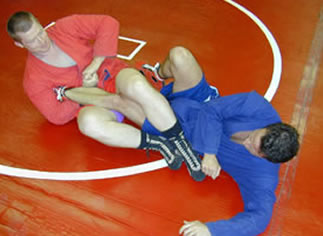 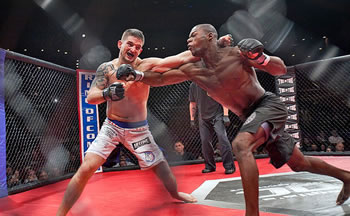 Comparison between Sambo and MMA: