Difference between Samsung and Sony

Samsung and Sony are two of the most highly developed companies. Let’s understand both the companies’ development briefly. 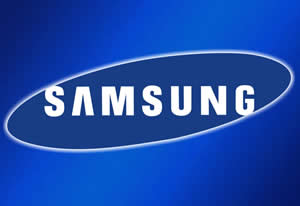 Samsung is better positioned for growth and has a greater upside potential. The founder of the Samsung Company is Lee Byung-Chul. It was founded in 1938 as a trading company. For the last so many years, the group has expanded into areas including food processing, textiles, insurance, securities and retail. Since mid-1970s, Samsung has extended its activities all over the world, and electronics, particularly mobile phones and semiconductors, have become its most significant source of profits.

The word Samsung, according to the founder of the Samsung group means ‘three stars’ or ‘tristar’. The word “three” symbolizes something “big, many and powerful”, the "stars" mean “eternity”. The companies sell products like apparel, chemical, consumer electronics, medical equipment, semiconductors, telecommunication technologies, etc. 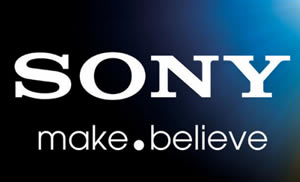 Sony is a prominent technology company and is known best for its electronics such as phones, TVs, gaming systems, etc. The founders of the Sony Corporation are Masaru Ibuka and Akio Morita. It was founded in the year 1946 as Tokyo Tsushin Kogyo, and then in 1958 it was known as Sony. Sony is one of the most broad entertainment companies in the world. The word Sony was derived from the concept of two words – one is the Latin word sonus, meaning ‘sound’, and other was ‘sonny boy’, a popular expression used in Japan at the time to describe a young person with a free and pioneering spirit. The company operates different groups that include Sony Pictures Entertainment, Sony Computer Entertainment, Sony Music Entertainment, Sony Mobile Communications and Sony Financial. It is counted among one of the world's top ten companies.

The company sells products like the Playstation gaming consule, tablets, smartphones, televisions, refrigerators and many other things. Xperia is a well known brand of smartphones that are a part of the Sony Mobile. Now, Sony has single handedly taken it upon itself to ship out new phones, while upholding the level of quality and design of the older versions.

Comparison between Samsung and Sony: