Difference Between Scared and Afraid

Key Difference: People get easily confused with these two words Scared and Afraid,which are adjectives and both express the same degree of fear. The primary difference is Scared can be used for both, before a noun and predicative after a verb, while Afraid is generally not used before a noun, but rather followed by a verb. 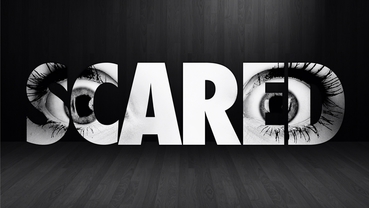 ​​As both the words are adjectives and in some cases are even interchangeable, but afraid has a different meaning which is not the same meaning for scared. The confusion with both these words come as both afraid and scared deal  with fear.

Thus, Afraid here means having a feeling of fear or apprehension while Scared means being in a state of fright, suddenly alarmed or panicking.

Afraid is used as a synonym of Scared and sometimes vice versa, but using scared always instead of afraid is incorrect. Afraid is also used to be polite to share some bad news, regret or apology and is also used to formally decline something like for example, I am afraid, I will not be able to enjoy the party this weekend. The grammar for scared and afraid also differs with use of 'by' as preposition that often follows scared, however using afraid in the same sense does not make any sense, like for example, The small kid was scared by the insect, whereas you cannot be afraid by something or things.

Afraid makes more sense when it is used after describing the noun, for example;

Though both the words can be followed using 'of' and 'ing' form.

Both the words can be followed by a to+infinitive like:

Position of afraid is followed by a verb and not generally used before a noun like: 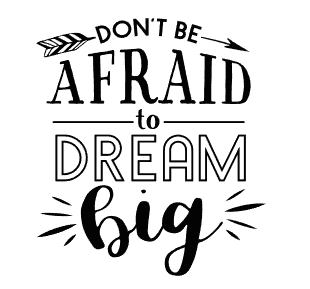 Synonyms of both the words express fear as a emotion but at varying levels like:

Scared is generally a definitive with a known source to be scared of like, I was scared of the spider, while afraid has an element of doubt like, I am afraid of venturing in this business. When using words to describe someone's emotional state-after the verb 'to be' and before 'of', both the words can be used but when used in active voice and the subject of the sentence is something scary use only scared or may be its synonym frightened like, It was the most scary experience of my life.( scary is the adjective relating to things or situations.) Both the words are debatable whether can be used for certain sentences correct or whether it is a formal or informal use, some also say afraid is also used for situations with a longer duration rather than using the word scared and is also less formal.

Comparison between Scared and Afraid: