Difference between Secularism and Socialism

Key difference: Secularism is the principle that rejects religion, especially ethics. Socialism is an economic theory or system in which the means of production, distribution, and exchange are owned by the community collectively, usually through the state. 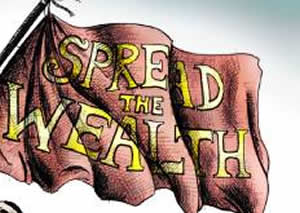 Socialism is an economic theory or system in which the means of production, distribution, and exchange are owned by the community or by the state. It is characterized by the use of production, equality of individual wealth, the absence of competitive economic activity, and by the government's determination of investment, prices, and production levels. All this is done by the government to satisfy the economic and human demands. The goods and services are provided for using, not for profit. Socialism adheres to the principle that the resources of the economy should be collectively owned by the people and controlled by a central organization. People have a say in the managing of the economy, the people decide through their elected representatives. It states that the goods and services should be utilized on the basis of the productivity of an individual.

There are two kinds of properties in socialism, personal and industrial. Personal property means that an individual can own and enjoy the goods. Industrial property is dedicated for the use of producing goods for the society. While personal properties can be kept, however, socialists make sure that no private property will be used as an instrument for oppression and exploitation. Socialists argue that capitalism concentrates power and wealth within a small segment of society that controls the means of production and derives its wealth through economic exploitation. This creates unequal social relations. 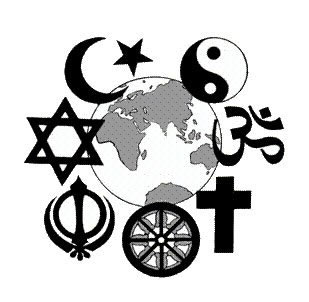 Secularism is the principle of the separation of government institutions, and the people representing the State, from religious beliefs. It rejects the involvement of religious ethics in the politics of the government. It a principle in which there is equality among people, and they are not given superficial treatment based on their religion. Secularism gives the right to the people to be free from all religious teachings and rules, and the right to freedom from government imposition of religion upon them. In secularism, human activities and political decisions are not under religious influence. The government does not support religious interference in political matters of the state. Democracies are recognized as secular, due to complete freedom of religion and the lack of authority of religious leaders on politics.

Comparison between Secularism and Socialism: