Difference between Sleep and Asleep

For understanding the usage of word ‘Sleep’ let us consider the following examples: 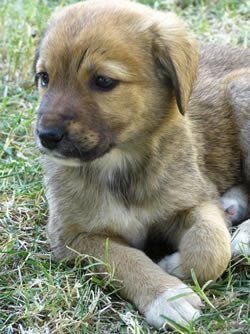 When a person uses the word sleep in a sentence as observed in the above mentioned sentences, it means:

For understanding the usage of word ‘asleep’ let us consider the following examples: 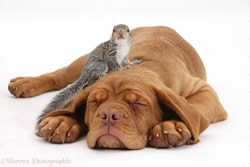 Being asleep means the action is already in progress or completed:

'I fell asleep' This sentence also indicates to action, which has already completed? what does it mean?

I fall asleep usually means i could not stay awake because i was tired or sleepy and i didn't want to sleep but without my will i slept/fall asleep P.s:i know this question is for a long time ago but i answered in case some1 wanted to know the answer in future