Difference between Sleep and Slumber

Key Difference: Sleep and slumber are synonymous. Both refer to a state of partial or full unconsciousness. During this period, the body and mind are rejuvenated and are restored. Slumber is sometimes used to refer to specifically a light sleep or a doze. 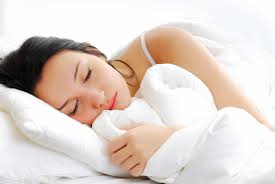 There is not much difference between the two. Both can be used in place of one another. Sleep is an important activity as it provides the rest to the body. Sleep is not a simple activity as it seems to be. It is a process that involves various steps. 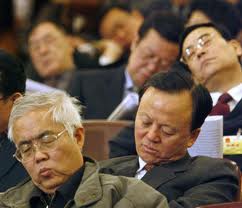 Therefore, slumber is also used as a synonym of sleep. However, it sometimes is specifically used to denote a light sleep or doze. Slumber is also sometimes described as the state of consciousness that lies in between the states of awake and fully asleep.