Difference between Smile and Smirk

Key Difference: The main difference between a smile and a smirk is that a smile is when the lip curl upwards at the corner to express happiness or contentedness; whereas a smirk is a type of smile that displays smugness, conceitedness, or when one is pleased with themselves. 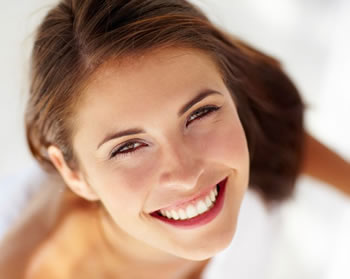 One often hears of the word smile and smirk. What exactly is the difference between the two terms? What does it mean to smile or to smirk? While the two may sound similar, the truth of the matter is that they are different.

It is often very easy to confuse the two together. As both of them have something to do with the lips turning up at the corners. However, what most people don’t realize is that the two evoke very different kind of emotions. 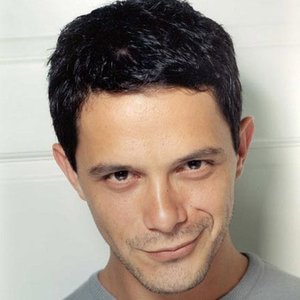 A smirk, on the other hand, is also a facial expression, however the emotion it conveys is very different from the one in a smile. Originally, the two were the same; both terms were used interchangeably to refer to a smile. However, over time the term smirk took on a different meaning. It began being used to refer to a particular smile, one that has less to do with happiness, and more to do with conceitedness and smugness.

A person often smiles in situations where they are not happy, but are rather feeling something else. A person who is pleased with himself or herself or is feeling conceited or smug may also smile. However, this is often a half-smile, where only one side of the lips curl upwards, and the teeth are rarely showing in this kind of smile. This smile is known as a smirk.

Comparison between Smile and Smirk: