Difference between Someone and Somebody 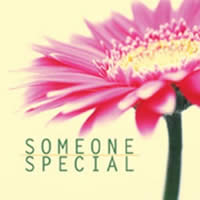 They say that English is a difficult language to learn and they aren’t kidding. In this language there are many words that are different in spelling and seem like two different words but mean the exact same thing. The words, ‘Someone’ and ‘Somebody’ are these types of words.

Merriam Webster defines ‘someone’ as, “some person” or “somebody”. While, ‘somebody is defined as, “one or some person of unspecified or indefinite identity.” As you can see from this definition these two words are interchangeable. A person can use either word depending on what they prefer. 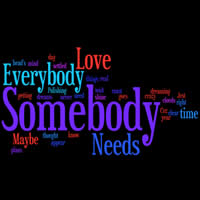 Though these two meanings are the same, they may be used in different contexts to each other. For example, “There is someone in the house.” In this context, they ‘someone’ can also be replaced with somebody. But, in “I will be someone someday.” Someone is a better choice, as someone means a prominent or significant person. If someone was replaced with somebody, it seems like a person may be have an identity crisis.

‘Someone’ is also assumed to be a bit more exclusive and formal, while ‘somebody’ sounds a bit informal. When writing more in a more formal context, it sounds much better when ‘someone’ is used, while ‘somebody’ is more commonly used in everyday writing. ‘Someone’ also seems a bit more personal, such as “He is a really special someone.” If replaced with ‘somebody’, “He is really a special somebody,” it seems though the person is special, he is not as close to you as ‘someone’ was.

The terms can be interchanged or used according to the context and the rhythm of your sentence. A person can also say the sentence and see which term fits better in the sounding of the sentence.