Difference between Superstition and Science

Key Difference: Superstition denotes a belief or notion that is based on irrational thoughts. It can be related to religious, cultural or personal values. On the other hand, science is a branch of knowledge that is based on the systematic study of the components comprising the physical and natural world. The evidences for science are based on observations and experiments. 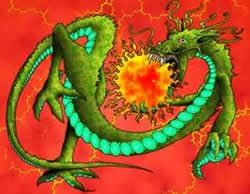 Superstition is an irrational belief or notion. It is not based on any reasoning or knowledge. It is often associated with blind faith. Superstition is often exhibited in the thinking and behavior. There is no rational element attached to superstition.

Superstition lacks any evidence, but still it prevails in forms of religious, cultural or personal beliefs. It often emerges due to fear and to explain the unexplainable. People try to explain events like illness, accidents, etc. by relating them to the supernatural processes. 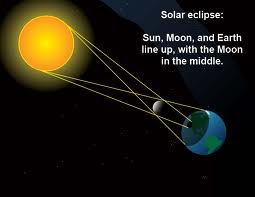 On the other hand, science is a branch of knowledge that particularly refers to experimental knowledge. It has been derived from a Latin word scientia meaning ‘know.’ It explains various natural phenomena by systematic studies. Observations, laws and theory are important ingredients of science.

Science is based on investigations and it provides an organized study of a particular subject. It is broadly divided into two categories- Pure and Applied Sciences. Some people also consider that superstition is also a type of science. However, it is generally used as a pejorative term.

Comparison between Superstition and Science:

its nice ,but i need more detailed

Thanks but I still need more

thanks. this is what i need..