Difference between Tai Chi and Qigong

Key Difference: A basic difference between Tai Chi and Qigong is that Tai Chi streamlines the energy within a person’s body, whereas Qigong cultivates energy and provides for its distribution as well. 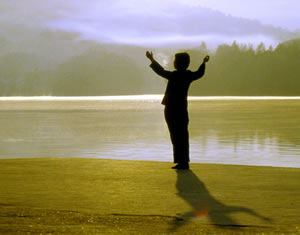 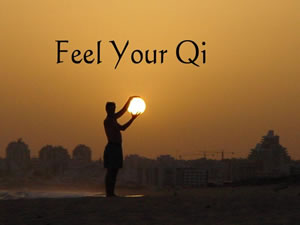 Qigong also functions on the basic principle of Tai Chi. It is primarily concerned with cultivating the vital force or energy, known as Qi, in a person’s body. In Chinese practices of Tai Chi and Qigong, the Qi, or the energy present in a person’s body is considered as be all and end all. Qi is understood as the basic life support that sustains an individual and promotes his further growth and development. Unlike Tai Chi, where the focus lies on using the opponent’s Qi to one’s advantage, Qigong prescribes the cultivation and enrichment of one’s own Qi to achieve mental and physical accord.

A notable feature about Qigong is that lacks the attacking and defensive skills of combat that are taught in Tai Chi. Instead, activities forming a part of Qigong are directly related to breathing and relaxation of the human mind and body. Like it happens in Tai Chi, slow rhythmic movements are an integral part of this discipline. Another striking aspect of Qigong is that its activities are aimed also at the circulation of Qi to the various parts of the body. Perhaps, this is why Qigong is understood as a practice of organ development, and Tai Chi as a practice of physical development.

Comparison between Tai Chi and Qigong: