Difference between Zune and iPOD

Key difference: Zune and iPOD are both sleek, portable digital music players and devices. The main difference between the two players is based on their manufactures, company brand and their features. 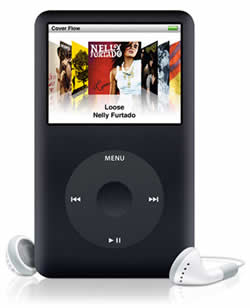 The iPOD is a line of portable media players designed and marketed by Apple Inc. It was first released in the year 2001 and has been a fixture in the portable music scene for a decade now. Aside from the standard model, other devices in the line are the Video iPOD, the iPOD Nano, and the iPOD Touch, etc.

The iPOD is popular because of its varying features such as: 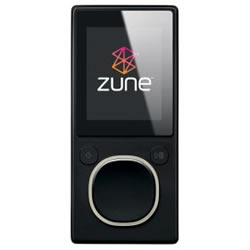 Zune was a brand of digital media products and services developed by Microsoft. It was launched in 2006, with Windows OS.

Some notable features of Zune are:

However, as of October 2012, all of 'Zune Marketplace' products and services have been replaced by Xbox Music, Xbox Music Pass, Xbox Video, and Windows Phone Store. But given the size and strength of Microsoft, the ‘Zune’ just might become a contender in the future.

Comparison between Zune and iPod: