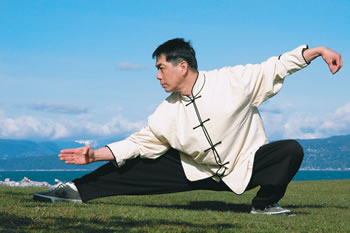 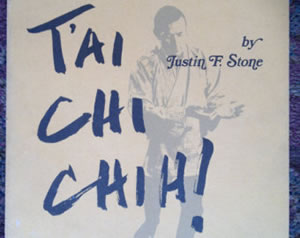 Tai Chi Chih means “knowledge of the supreme ultimate”. It was first founded in Albuquerque, New Mexico, in 1974, by Justin Stone, who breathed his last in 2012. Popularized through word of mouth and its practitioners, Tai Chi Chih is taught and practiced in countries like the US, Canada, France, Italy, New Zealand, Zimbabwe, Namibia, etc. According to some reports, Tai Chi Chih as a fitness discipline has brought about not only physical and mental health benefits, but relief from stress and certain other disorders as well.

Basically, Tai Chi Chih is a series of a pose and 19 movements, which when performed together in sequence, helps in restoring the skewed physical and mental balance of a person. Tai Chi Chih being based on the traditional Chinese culture, advocates the cultivation, circulation and balancing one’s ‘Qi’ or ‘Chi’, which is said to be the safe deposit of a person’s energy. All the movements and exercises prescribed under Tai Chi Chih are aimed at the development and distribution of this energy to all parts of the body. It is also noteworthy that Tai Chi Chih is a completely non-violent practice. It doesn’t promote attack and defense, which is why it lacks the martial arts aspect.

Nevertheless, Tai Chi Chih more than compensates by providing physical and mental stability, as much as Tai Chi does.

Just a FYI: Your table lists Tai Chi Chih as being founded in Mexico, the post however says Albuquerque, New Mexico (which is part of the United States).

Hi Mike, Thank you for pointing out that error. It has been fixed now. Thanks.