Difference between Tally Silver and Gold

Key Difference: Tally Silver and Tally Gold refer to two different edition of Tally ERP 9. Silver edition can only be activated and used by the same single computer. On the other hand, ERP Gold allows activation on one computer but access from unlimited multiple computers on the same network. 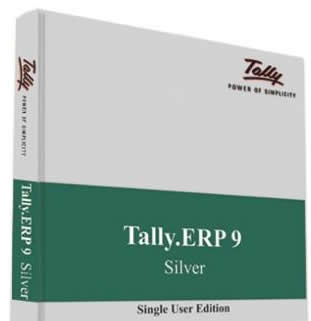 Tally Silver and Tally Gold refer to two different editions of Tally ERP 9. Both the editions are the same in the aspect of features and functionalities. The primary difference between the two is regarding the number of users. Silver edition is designed for a single user however, Tally Gold has been designed for unlimited users on a local area network.

It means that only a single computer can activate and use ERP Silver. On the other hand, Tally ERP Gold can be activated on a single computer but used from many computers on the same network. Tally provides the facility of migrating to Gold edition at any point of time. .As a Gold user, one can create ten Tally.NET identities. 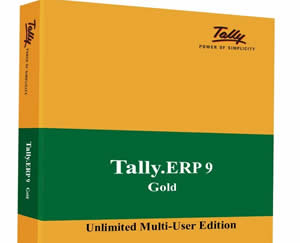 Tally ERP 9 Silver and Gold editions are also available on rent on quarterly basis. The primary difference between these versions is number of users. Tally Silver is also termed as Single user, whereas Tally Gold is referred to as multi-user. Due to the difference in licenses, the cost of both is also different. Tally Gold is expensive than Tally Silver.

Comparison between Tally Silver and Gold: