Difference between Theist and Atheist 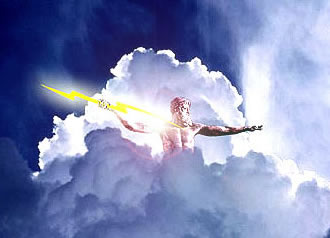 The word Theist has been survived from Greek theos "god" (Thea) + -ist.  A theist believes in the existence of a God who can be denoted as the creator and governor of the whole universe. The definition of god varies from religion to religion, person to person, and therefore no proper words have been able to characterize the actual definition of the God. However, God is generally looked as the supreme power. The description of the God is commonly found in various religions, where Gods, Goddesses, Deities, etc. are considered to contain divine powers, and thus are worshipped in various forms. 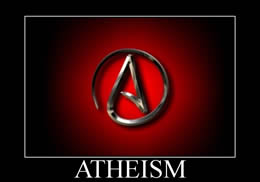 Atheist is the one who believes in the absence of any Gods or spiritual beings. The word Atheism comes from 'a', meaning without, and 'theism' meaning belief in god or gods. Atheists do not believe that God is the creator of the Universe. Atheists believe that men are capable to live without the aid of any Gods or scriptures. The disbelief could be originated due to a deliberate choice or due to an inherent inability to believe in god. People could be atheist due to various reasons like- they are apprehensive about the insufficient evidences to believe in any religion. They might also think that religion has no associated sensible meaning, and many more. Thus, atheism may occur due to various reasons. The ideological conflicts between theists and atheists are common and often results in long debates.

Comparison between Theist and Atheist: