Difference between Under and Below

Key difference: Though both under and below are similar in meaning, and can be used interchangeably in some cases, they’re different in the sense that under is used as a preposition, whereas below is an adverb. 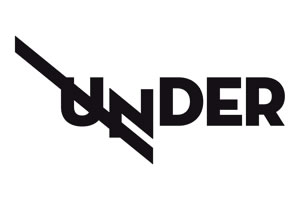 The word under is a preposition that always needs to precede a noun in a sentence. This is a rule required by grammar while using under. Even though under means “at a lower level than”, its factual meaning describes it as “directly lower than, or being covered by something”. Sometimes, the word under is indicative of a person’s age, or a numerical quantity as well. The use of the word under is elicited by its use in different contexts.

He hid under the table.

In the above sentence, one can make out that the word under is used here to imply that a boy has hid himself under the table.

Nicole is under 18 years of age.

In the above sentence, the word under is indicative of the age of the person that’s being talked about. It implies that Nicole is less than 18 years of age.

Similarly, “it was sold for under $100”, means that under is used to denote the decrease in the value of a currency. So, there are a multiple ways of using the word under, which features in an eclectic mix of sentences as well. 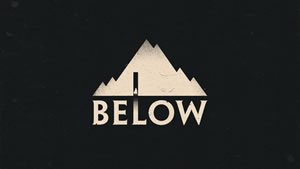 Below, on the other hand, is an adverb by origin. It carries no grammatical rule along with it, regarding its placement preceding a verb or following a verb. An adverb might be placed after a verb as well. Like any other adverb, below is also one which defines it. However, below is more specific as it means ‘less than’, or ‘down’.

Those fishes swim below the surface of water.

In this sentence, it is clear that the word below is indicative of the location of the subject fishes. However, in a sentence like:

It’s freezing because the temperature is below five degree Celsius.

Therefore, the words under and below are traditionally similar and factually different, depending upon the sense in which they are used.

Comparison between Under and Below: