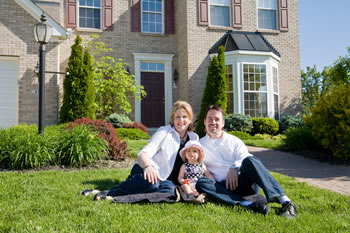 The upper middle class if often well educated, they have at least a Bachelor’s degree, if not a Masters or more. They are often working professionals, such as doctors, lawyers, engineer’s, etc. They can also be corporate employees in upper management. They earn enough to live comfortably and enjoy most luxuries of life, and still have enough left over for savings, investments, and retirement funds. 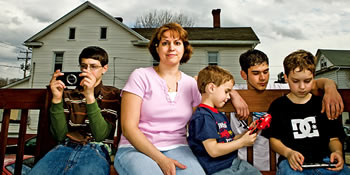 The lower middle class earns less than the upper middle class. They earn enough to cover their expenses. And they may or may not have enough to put in savings or towards retirement. They may also be able to save up for a vacation or other luxuries. They are often semi-professionals, such as lower-level managers, small business owners and skilled craftsmen. Many have at least a secondary schooling; however, they may or may not have a college education.

The categorization between the classes is often difficult because there are no official guidelines to adhere to. The categorization is strictly on the basis of income, which means that a well educated professional can still be considered lower class if he is not earning enough. The situation is further complicated by the fact that a person can change the groups at various times in his/her life, as and when their income fluctuates.