Difference between VCD and CD

Key difference: The basic difference between CD and VCD is that a CD is a type of data storage, which means that it allows one to store data, whereas a VCD is a specific type of CD that is specialized to store videos and video data. 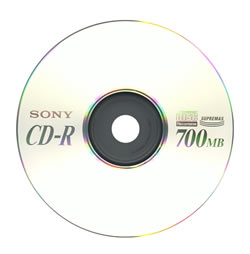 The terms CD, VCD, DVD, etc. are often throw around by people. The confusion between the terms arise by the fact that even the people who use the terms frequently do know the difference themselves, and hence often end up misusing the terms. They then end up confusing other people by their incorrect usage of the term.

In order to understand what is a VCD, we need to first look at and understand what is a CD.  CD stands for Compact Disk. It is a data storage format, which basically means that it is used to store data. It is a type of digital optical disc data storage format, which means that the data is stored on it via the use of an optic laser which burns pits and grooves on to the surface of the disk. The CD player then decodes these grooves to decipher the data.

While the CD is famous for storing and playing music, it can also be used to store various other formats, including, videos, documents, etc.

The VCD stands for Video Compact Disk, it is a type of CD format which is optimized to store Video formats. The benefit of a VCD is that as compared to a DVD it is much cheaper, which is quite popular in Asian markets as a cheap alternative to the more expensive DVD. The DVD would ideally be better suited to store videos and movies than a VCD. However, a VCD is also commonly used to store copies of computer programs. Many of these copies are illegally made. 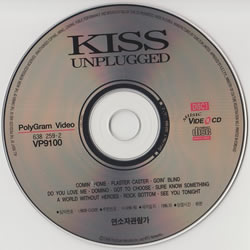 When compared to a basic CD, the VCD has a larger storage capacity, as it typically needs to store an entire movie, whereas the CD is primarily used to store music tracks. VCD were developed as an alternative to the VHS, however, by the time people switched over from the VHS, DVDs has come into play. So, majority of the people directly shifted to DVD. Also, DVDs can store a better quality of video, as compared to VCDs, which mostly looked like the VHS tapes. So, people preferred to switch over directly to the newer and better technology. This is primarily the reason why VCD did not gain the popularity of CDs and DVDs.

Comparison between VCD and CD: