Key Difference: Veteran means a car made up to and including December 1918.  Vintage cars are no longer in production and were made between the World War I and II. Classic cars are popular cars that must be between 30 and 49 years old. 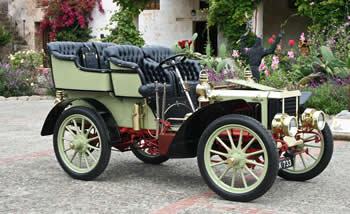 For many people owning cars is not limited to functionality or luxurious symbol, but rather a passion. These people are known as car enthusiasts or collectors and they love old cars. In the world or car collection, the older the car, the better and more expensive it is. The cars that are collected are rarely driven and many are simply kept as a souvenir of sorts.

Such old beauties, which are considered as prized possessions, are often divided into three main categories: Veteran, Vintage and Classic, all with many more subcategories. The division is most commonly made on the make year of the car. However, in order to fall into any of the categories, the car must no longer be in production. 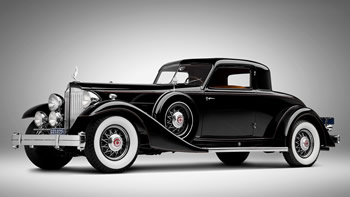 According to the National Motor Museum, Beaulieu, United Kingdom, the definition for each category is the following:

Veteran - officially a car made up to and including December 1918.

Vintage - officially a car made between 1919 and 1930. Although, the term is often used to describe any car made before World War II.

Classic - generally any car that is no longer in production that is still popular. For classic car events organised by the Motor Sports Association (MSA) eligibility is set at 20 years. Generally this term is applied to cars from the 1940s, 1950s, 1960s and 1970s.

However, no definition is universal. The Veteran Car Club (VCC) claims that the veteran segment only applies to cars constructed up to 31st December 1904, while cars built from 1905 until the end of World War I or 1918, are known as Edwardian cars.

The Vintage Sports Car Club (VSCC) defines vintage cars as “cars made from the end of the Great War, effectively 1919, until the end of 1930 after which the VSCC considered cars declined in quality of construction.” 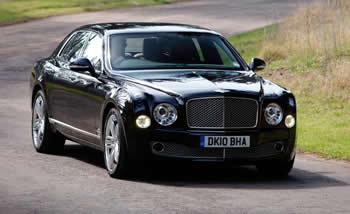 Generally classic cars are defined as popular cars that are no longer in production, but some enthusiasts state that the car must be at least 25+ years old and cannot be a fairly new model.

These cars are often bought, restored and sometimes raced. One such race is the annual London to Brighton run that allows veteran cars to race in order to celebrate the Emancipation Run. The Emancipation Run was a race that took place in 1896, when the Red Flag Act – a law that required a car to only be driven if there was a man in front of it with a red flag – was repealed.