Difference between Whose and Who’s

Key Difference: Who’s is in fact a contraction of “who is”. Basically, who is gets shortened to who’s. Whose, on the other hand, is the possessive of “who”. It follows the rule similar to his, hers, and theirs. 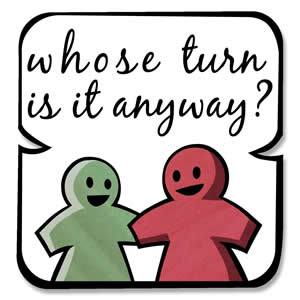 The English language can be quite confusing, especially for non-native speakers. Now, add to this words that look and sound similar but are actually different and meant to be used differently, then there is even more confusion, so much so that learner’s might actually give up learning the language completely. However, more often than not, it is usually quite similar to note the differences and tell them apart.

One of the general rules in English states that adding an apostrophe s ( ’s) to something marks the possessive, for example, Mary’s book or John’s party, both of which infer possessiveness, i.e. the book belongs to Mary, and that the party is being hosted by John. Following this rule may lead one to think that ‘who’s’ is the possessive of who. However, that is not the case.

Who’s is in fact a contraction of “who is”. Basically, who is gets shortened to who’s. It reflects the speech patterns of native speakers, as they rarely enunciate who and is separately, which instead gets amalgamated to who’s.

It should also be noted that ‘who’s’ is primarily used in the context of a person, and does not work for anything else. ‘Whose’, on the other hand, can be used in regard to inanimate objects or other non-person entities, and it works the same way every time.

Comparison between Whose and Who’s:

Thanks for providing such nice information to us.