Key difference: Zodiac is an instrument of astrology used to reveal about a person’s nature, depending upon the sun’s movement at the time of his/her birth. A sun sign of a person can be any one of the twelve zodiac signs that the sun occupies during his/her birth. 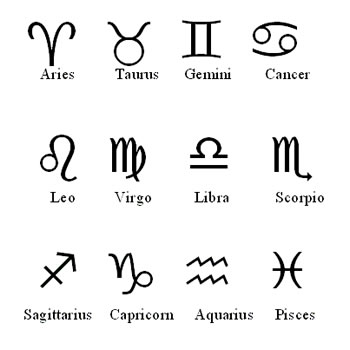 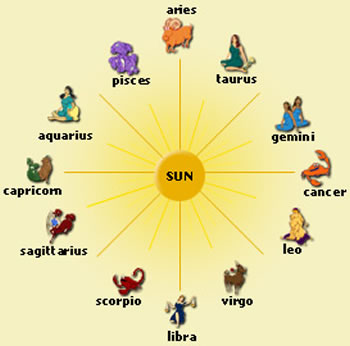 It is an established fact that the sun traverses through the ecliptic in the course of a year. Along the way, the sun passes all the zodiac signs and their constellations. This it does by entering into a sign, staying in it for a month, and leaving it to step into another sign at the end of the month. A person’s sun sign is nothing but the sign that the sun has entered into, or has occupied, at the time of his/her birth. Given this definition, the plausible counter argument of the sun sign and the zodiac being the same follows naturally. However, it is notable that in sun sign astrology, only the position of the sun is studied with respect to other stars and planetary bodies. In fact, sun signs only account for the placements affecting the sun, and not vice versa. The sun signs are a fairly familiar topic in the western parts of the world, as the people there are well acquainted with their sun signs. Also, sun signs are also known as star signs due to the fact that the sun is understood to be essentially a star, in terms of science and astronomy.

Therefore, zodiac and sun sign are quite similar to each other, but they’re in no way the same.