Car refers to a vehicle used for transporting passengers. The term car is typically associated with a  four wheeled motor vehicle. Cars can be differentiated on the basis of shape, size, utility, appearance, etc. Most commonly the auto manufacturing standard levels a car according to its curb weight – 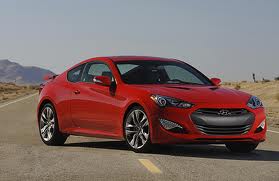 Coupe – These are small cars but are admired for their sport looks. They have the seating capability for two to four people. It is usually equipped with two doors with a small boot. The word coupe has been derived from the French word meaning ‘to cut’. These are also considered to be 2 door version of the sedan. They come in both convertible and non-convertible types. The roof of coupe is usually inclined towards the rear Aston Martin DBS and Saturn Ion 4-Door coupe are some of these types of cars. Most of these cars have a hatchback. 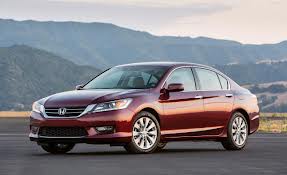 Sedan or Saloon – These cars have a separate area for keeping luggage. Sedans are loved by many. They are typically four door cars with seating capability of 4 + people. Saloon is just the British variant of the term Sedan. The separate area for storage provides more security to the items than stored in a hatchback. Their size varies from mid to large. Maeserati Quattroporte falls in the category of luxury sedan, whereas Aston Martin Rapide falls in the category of sports sedans.

Convertibles – These cars have a detachable rooftop, and that is why they are known as convertibles, as whenever required, the look of the car can be altered in context to rooftop. The rooftop is generally either of any fabric or metal. Roof of some convertibles folds automatically, and in some of the convertibles this action is performed manually. They are either two or four doors form. Volswagen New Beetle and Pontiac Sunfire are two such cars. 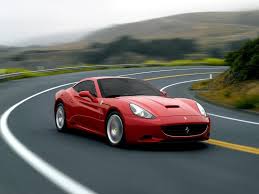 Sports Car – This includes the cars which are known for their good performance at high speeds. They are usually convertibles. Sports cars are designed for focusing on form and function rather than seating capacity, luxury or cargo capacity. These are generally with the two doors.  The size of engine, number of cylinders, weight and horsepower are some of the attributes which are considered while naming a car as the sports car. These are expensive cars and driving them can by sometimes risky. 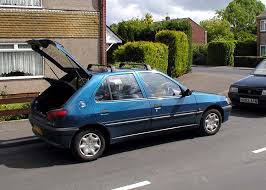 Hatchbacks – It refers to the car which has an additional space for cargo. These cars have a large door at the backside of the car, which gives access to this additional area. Due to this extra door, they are also categorized under three or five door hatchbacks. These cars are generally bough for their practicality. They give a sleeker look than the station wagons. Chevrolet Sonic and Ford Fiesta are two examples of these types of cars. They are subcompact to mid-size in context to size. 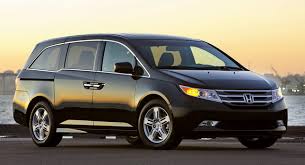 Minivan – These are smaller version of vans which are structured on car platforms. These vans have sliding rear doors. These are included in the segment of mid-sized cars. These are also known as multi utility vehicles as they have the capacity for passengers and cargo both and can be used in transportation of both. In context to ease of entry and convenience one may even prefer a minivan over SUV. Toyota Sienna XLE and Honda Odyssey are some of the minivans. 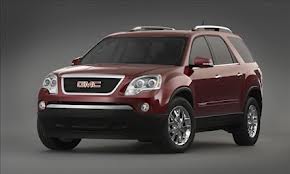 Sports utility Vehicle or SUV – These cars are known for their off-road capabilities. They have a large body type. Their seating capacity ranges from 5 to 7+. They are usually the ones with four wheel drive. However, they tend to not that great on fuel mileage.  They are further categorized into compact, midsize and full size SUVs. Chevy Travera and Range Rover sport are two mid-size SUVs. They tend to bear a heavy maintenance cost. 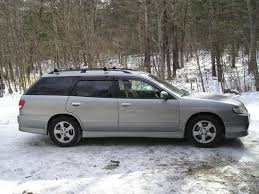 Station Wagon – These are also known as Estate Car. They are quiet similar to a hatchback but with an extended roof and rear body. This extra space makes it eligible for adding the third row. This third row makes enough space for large cargo items. Still, the cargo area is less than that of a minivan. It has five doors and the fifth door is present at the rear to reach to the cargo area. Nissan Avenir and Honda Accordwagon are two such cars.