Difference between Ambience and Ambiance

Key Difference: Actually, the two words are same. Other than the fact that there is a slight variation in their spellings, both ambience and ambiance have the same meaning. They both refer to the atmosphere or mood of a place. 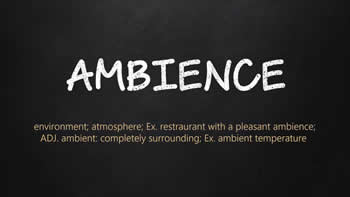 So where does the difference come from? Actually, ‘ambiance’ is a French word which has the same meaning. In fact, it is where the English language gets the word from. However, when it was adopted into the English language, the spelling of the word was Anglicized as ‘ambience.’ It still retained the original meaning. 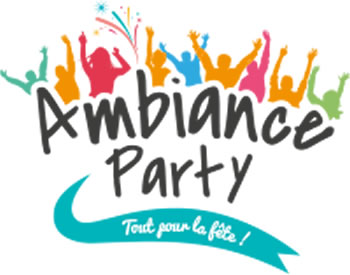 It should be noted that ambiance is more commonly used in context of art and design, however, there is no such rule and both spelling variations should be accepted in all instances.

Comparison between Ambience and Ambiance: