Difference between Eon and Era

Key difference: The words Eon and Era can create quite a bit of confusion about them being the same. However, Eon is an indefinite period of time that is divided into many Eras, which in turn recognize certain periods of time that are marked by some distinctive changes. 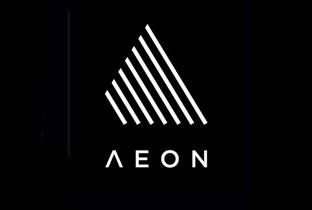 Words like eon, epoch, era are units of measuring time. These are especially used in geology, among a variety of other subjects that they are used in. Authors/writers catering to diverse field of interests often include such words in their works. From the perspective of their readers, these words help in understanding a specific period of time in relation to that time period’s major changes or influences, etc. For example: The Roman Era. When a person reads these set of words in a particular text, he/she instantly correlates the events described in the text to be belonging to the mentioned period of time. This is exactly the reason why words like eon and era are widely used.

Eon, also spelled as Aeon, is a word that denotes a very long time period, which is usually indefinite. The word evolved from ancient Latin and Greek, wherein it originally meant ‘life’, but it evolved later on and came to have its meaning as ‘age’, or ‘forever’. As per astronomy, an eon is defined to be equivalent to a billion years, i.e., 1 eon = 109 years. An eon can be considered the same as a kalpa in Sanskrit. Eon is also the longest period of time as per geology, which explains why an eon is subdivided into eras. 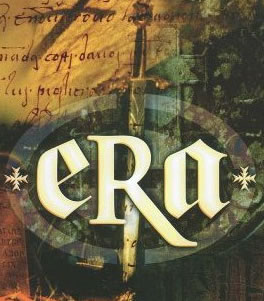 An era is another unit of measuring a specific period of time, basically in historical contexts. An era denotes a long period of time, but not longer than an eon. In fact, an era is the subdivided part of an eon. An era can be understood to be similar to what is called as a Yuga in Sanskrit. Usually, an era is named after the significant or distinctive changes that took place in it. For example: The Roman Era marks the reign of the Romans as the focal point in this period of time, and so this time period is named after the Romans as The Roman Era.

Hence, the words eon and era can easily be mistaken to be the same by a person who’s unfamiliar with their meanings and their scope.

Comparison between Eon and Era: