Difference between Aspiration and Inspiration

Key Difference: Inspiration is the process by which the mental stimulation takes place to do or feel something, whereas aspiration defines a hope of fulfillment of achievements. 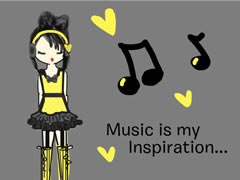 The Oxford Dictionary defines inspiration as “the process of being mentally stimulated to do or feel something, especially to do something creative”. It denotes that some kind of influence is involved in the process of stimulation. In simple words, inspiration deals with influence which motivates one to do something. To be inspired, the most important thing is the source of inspiration. This is the entity under whose influence, you would do something. This source can be another person, a song, a painting, a story, a photograph, and many other numerous things.

Let us consider that a writer wants to write a story, but is unable to write the story. Something is lacking in the thought process and he is not able to concentrate in his story writing. Now, he meets a person and started hearing his experiences. As the person was narrating the story to the writer, the writer is getting influenced with the story of the person and in his mind, he starts framing a story that he was unable to write earlier. Now, this story shared by another person became a source of inspiration for the writer and writer could write a story based on the experiences of that person. The story telling act as a stimulator and the writer is inspired to write a story.  In most of the cases the person gets inspired to do out of box kind of things.There can be numerous examples for the inspiration. The most important thing with inspiration is that it involves inner strength  after getting stimulated; means that a person tends to do things with the full 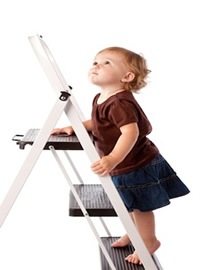 involvement of his body and mind.

The Oxford Dictionary defines aspiration as “a hope or ambition of achieving something”.The sentence “I aspire to be a doctor”, it clearly indicates the wish of the concerned person to become a doctor. Aspirations form hopes and these hopes are seen for future. Aspirations form an integral part of human wants. Future is unpredictable, but people with their dreamy eyes, dream of a future that will fulfill their desires. It can define the type of person you want to be, the life that you want for yourself, or anything that you feel would be good to be associated with your identity. Aspiration means that you are always short from reaching to the point you aspire, because once you achieved success in what you had aspired, then it will no longer be an aspiration.

WOW!Awesome it is very clear and easy to understand what's written in this precis!