Difference between Astronomy and Cosmology

Key difference: Astronomy is the science of the positions and movements of the celestial bodies in space. Cosmology studies the structure, origin, and evolution of the universe as a whole. Astronomy is one of the oldest sciences and its origin can be traced back to the dawn of human appearance. The science developed out of curiosity when the early man began to trace the paths of stars and planets in the skies and understood the repetitive patterns of their motions what we now call as orbital motion. Astronomy is often used as an umbrella term to refer to different sub-categories of studies like observational astronomy, radio astronomy, planetary astronomy, and astrobiology and it is more about our galaxy and solar system (See Galaxy Vs. Solar System) Cosmology on the other hand studies the origin and development of the universe. It tries to solve the puzzle of how the universe was born and how time began. It is concerned more about its formation, development and how it will end by considering the complete universe as a whole. So the basic difference between astronomy and cosmology refers to the scale of the universe that is undertaken for study.

Astronomy developed gradually. It started when the primitive man started looking at the skies and wondered about the tiny stars and hazy patches that steadily moved in a repetitive manner around the earth. Astronomy saw full development by the end of the 20th century. Cosmology arrived much much later in history when mathematics and physics gained importance as a backbone of all natural sciences in the 20th century. While astronomy is relatively less complicated and straightforward cosmology is not. Astronomy is more of observational and less of theoretical. Cosmology has theories that are largely based on mathematics and advanced physics and less on observational data. Theories like the big bang theory were first formulated theoretically and then confirmed using the observational data. Cosmology as an integral part of the study also investigates bodies like neutron stars and pulsars (see the Neutron Stars Vs. Pulsars).         Astrophysics- an extension of astronomy beyond the basic science is a combination of observational and theoretical astronomy. In terms of intricacy in the study, this ascending order Astronomy > Astrophysics > Cosmology gives a good hint on the difference between astronomy and cosmology. 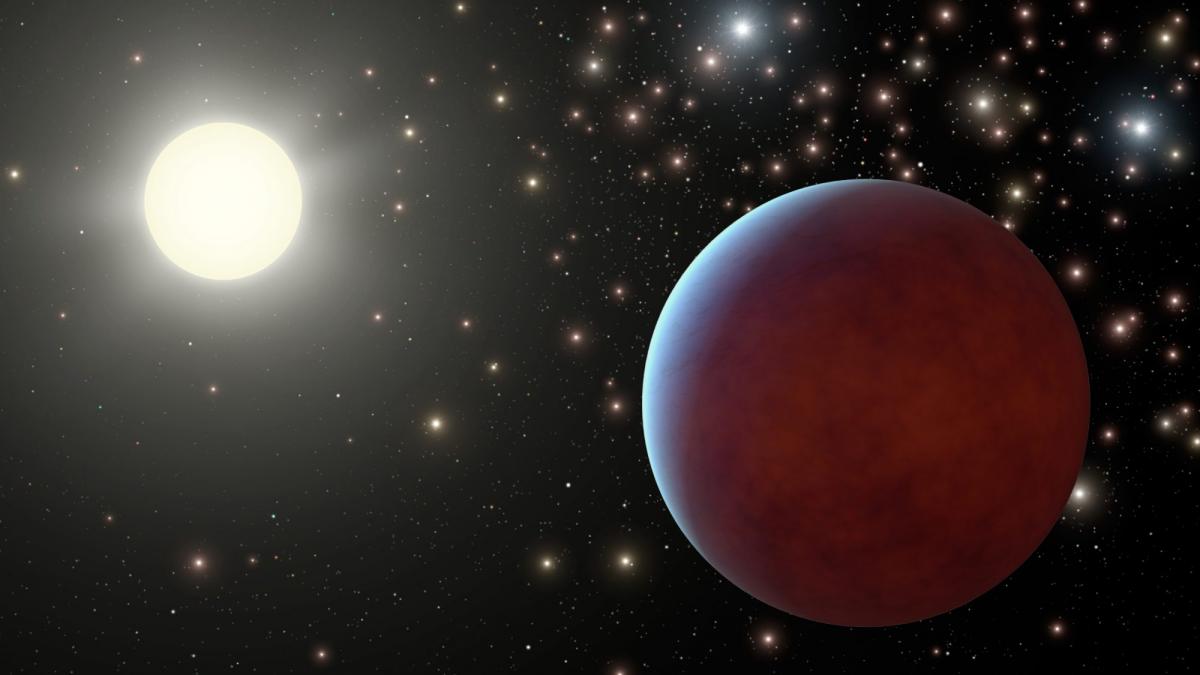 Astronomy was highly an observational science which had been used to create calendars. It went on developing and deepening with the increasing understanding of physics in the 18th and 19th centuries. The gust of scientific pursuit and achievement in the 20th century made astronomy a topic of interest and a prominent science of discussion. Increased interest in old astronomers like Kepler, Galileo and Copernicus, and the latest development made astronomy a prominently known science across the globe. Cosmology has a reputation of being highly theoretical and impossible to understand or work on without mathematical caliber. The advancements that happened in the late 20th century and the early 21st century were mind-boggling. For example, the discovery of facts like the universe was born in a gigantic explosion and that it is continuously expanding were very surprising facts to the layman. The key difference between astronomy and cosmology can be understood from the fact that astronomers are worried about the functioning and the dynamics of the bodies like planets, stars black holes, and the galaxies whereas cosmologists are worried about the origin of the universe.