Difference between Authority and Power

Key difference: The terms ‘authority’ and ‘power’ complement each other. Authority is a legal ability and authorization to exercise power, while ‘Power’ is the ability to control authority. 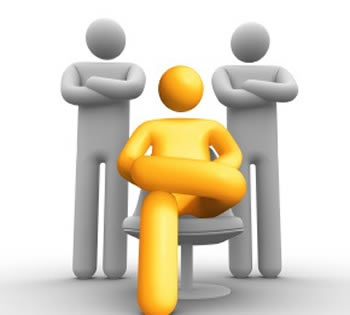 Power is the ability to maintain authority, i.e., power gives one all the authority to manage and rule over a specific function or task in an enterprise. For this reason, it is considered to be the supreme authority. Possessing power over an assessment is actually equivalent to owning it. The term mainly relates with big institutions and governing organizations. For example: a judge or magistrate has the ‘power’ to take a legal decision regarding any crime or act. It is said that 'to maintain a power over' is not that easy, as it is the most fluctuating factor, which may vanish, if not given proper attention. Hence, it reflects that power, in a broader sense, is the maintenance of authority. 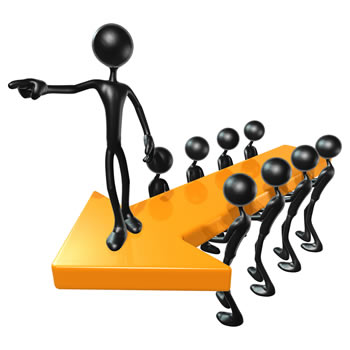 Authority on the other hand is the right or power assigned to an individual in order to achieve the respective goals and aims of an organization. It defines the limits and actions which an individual is supposed to take for assuring the progress of an enterprise. Authoritative services are responsibility services, hence they are handed over to only those individuals who have deep experiences and knowledge in a relevant field. Rights under an authoritative power play major and drastic roles in running an institution. Power is the genesis of an organizational framework. It is an important tool in any big or successful organization when used in context of a judiciary matter. In an institution, the juniors or sub-workers are expected to work in co-ordination with the authoritative seniors or members.

People often get confused between the terms, 'power' and 'authority', they assume that these are similar in context, but it is not so. Power is the manipulation or usage of the authoritative rights, which are supposed to be implemented on the right path. It is the ability to control, while authority is the right to enforce the control. For example: A President can be considered as a very powerful person. However, he does not have the authority to implement actions on his accordance or wishes, that is the legislative rules cannot be passed by the President just because he or she just wants to.

Authority is owned or gained after much hard work and experience. Power, on the other hand, is strength that is applicable during any rule in an organization. Both can be fairly distinguished while playing their respective roles. Hence, in conclusion, authority is the enforcement of power, whereas power is the ability to control and manage authority.

Comparison between Authority and Power: