Difference between Axis and Poles 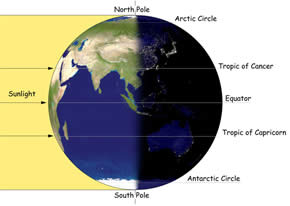 An axis may be defined as an imaginary line around which an object spins. Axis is commonly referred to in mathematics. An axis of symmetry is a line, which divides a two-dimensional object into identical shapes. An axis may also be referred to in science, in technology, in music, in industry, in geography, etc. 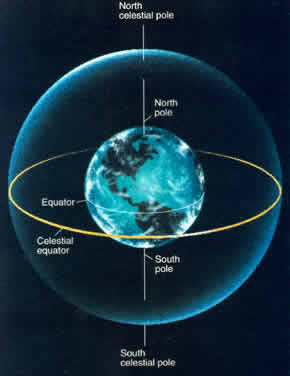 A pole consists of two points: North Pole and South Pole. It is the main point where the axis of rotation gets together to the surface of the planet. Lines of longitude all run from pole to pole, and they are all roughly the same length but not parallel, as they converge towards the poles. The North Pole lies 90°  north of the equator and the South Pole lies 90° south of the equator.

Comparison between Axis and Poles: