Difference between Bank and Credit Union

Key difference: Banks are privately owned institutions which provide banking services to its customers. Credit unions are non-profit institutions that are owned and run by its members. 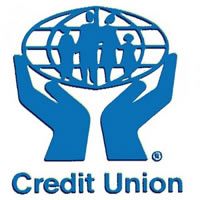 Banks and credit unions are quite similar in nature, as in they both provide financial services such as saving accounts and home loans. However, they are different in some very key characteristics, such as banks are privately owned business, whereas, credit unions are non-profit financial cooperative.

Also, the main purpose of a bank is to generate profit by providing financial products and services such as saving accounts, checking accounts, home loans, business loans, etc. to customers. Banks take the money from the customers and invest it to make profit. Banks also have to deal with internationally banking regulations and competitors. 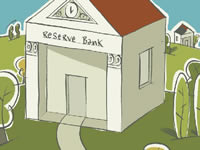