Whiskey is named after a Gaelic term which means water of life. Blended whiskey and Single Malt are two famous whiskies. Single malt is made only from malted barley. On the other hand blended whiskey can be made by using grains like wheat and rye too. 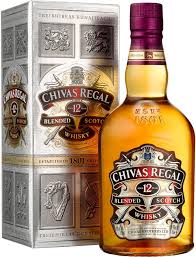 Blended whiskey is basically a blend which is prepared by mixing different types of whiskies. It is generally made by using two different types of spirits which are of grain and malt. Malt whiskey is expensive and Grain whiskey is quiet inexpensive to produce therefore, when they are mixed together they provide a moderate product whiskey.

Spirit of grain whiskey is lighter than Malt whiskey. A blender must be experienced enough to produce a nice blend by selecting spirits from various distilleries. Malt whiskey is added for the intense flavor whereas grain whisky is added for its good pricing. Together, they form the biggest selling product of the whisky industry. 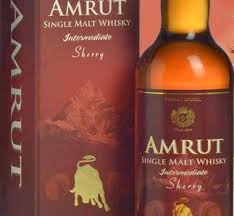 On the other hand, single malts are made by only using malted barley. This makes them quite expensive and they do not capture the whiskey market as captured by the blended whiskey.

Single Malt Scotch whisky is the product of a single distillery and that is why it is termed as single malt. Pot still, Column still and spirit still are types of distillation equipment which are used in the processes. The type of equipment can impact the flavor.

Thus, both blended and single malt whiskies are different from each other. Blended Scotch is generally distilled in the low lands and tends to have a mellower flavor than in comparison to a single malt scotch. The best way to serve blended whiskey is by using a glass tumbler, whereas single malt should be served in a tulip shaped glass.