Key Difference: Braxton Hicks contractions is an intense irregular sporadic uterine contractions that start way early in the labour. On the other hand, contractions are pain that happens before the mother enters labour and the baby decided to leave the body. 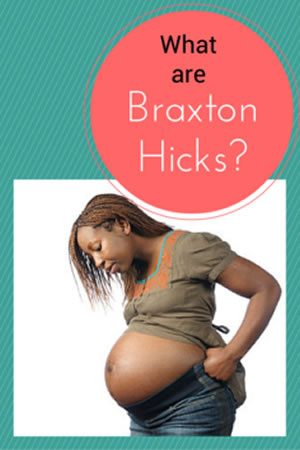 As you get ready to meet your new baby in the final trimester, you might start feeling intense tightening around the abdomen area, lower uterus and sometimes even in the groin area. However, by the time you reach the hospital it turns out you were not in labour at all. That was Braxton Hicks contractions or rather false labour pain.

Braxton Hicks contractions, named after the Dr. John Braxton Hicks who discovered them, is an intense irregular sporadic uterine contractions that start way early in the labour, but are not strong enough for many women to even feel it. These contractions are because the body is prepping itself for the baby, with the uterus and abdomen stretching to accommodate the growing life inside.

However, the pain that was barely noticeable grows into an irregular uneasiness during the last few weeks of pregnancy. Sometimes, the pain becomes so extreme it can almost resemble a proper labour contraction. The pain of a Braxton Hicks can often be eased by walking, moving position and any kind of movement.

On the other hand, contractions are pain that happens before the mother enters labour and the baby decided to leave the body. Labour contractions can also include a plug of mucus comes away from the cervix. The pain is said to come in waves, first in the lower abdomen, then the back and groin area, with pressure in the pelvic region. 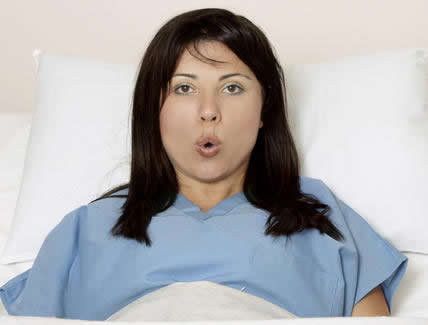 There are three changes that indicate sings of labour: Lightening, Contractions and Dilation of the Cervix. Lightening is when the baby lowers itself into your pelvis just before labour and can happen a few weeks or even a few hours before labour. The contractions are when the abdomen becomes hard. Between contractions, the uterus relaxes and the abdomen becomes soft. The pain of labour differs for every women and can range from a dull ache to intense pain. The dilation of the cervix is when the baby is ready to enter the world.

The easiest way to tell Braxton Hicks from actual Labour is to time it. If the pain is sporadic and does not follow a time pattern, most likely it is not a real labor contraction. Another way is to see if movement helps with the pain, if any movement causes the pain to go away, it is most likely Braxton Hicks, rather than actual labour.