Key Difference: Cancer cells acquire a mutation in their structure and develop the ability to divide and grow uncontrollably without dying, creating tumors. A normal cell is a cell that has predetermined structure. They perform various functions such as delivering nutrients like amino acids, carbohydrates, fats, vitamins, and minerals. 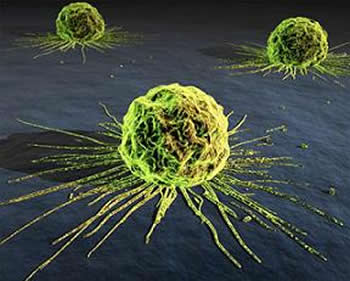 The term cancer has become a scary concept for many people. The idea of getting cancer has gotten people to whip in shape and protect themselves in any way they can. However, cancer isn’t as easy to understand and a lot of people don’t understand what cancer is and how it works.

Cancer is actually an umbrella term that covers over 100 various diseases; these diseases include various different kinds of cancer such as lung, cervical, prostate, liver, leukemia, etc. While, all of these are known as cancers, the more important thing to understand is a cancer cell and how does it happen and what makes it so dangerous.

The normal body is made up of millions of cells that perform various different functions including delivering nutrients to the body. Each of these cells come with a predetermined structure, or rather a set of rules. The cell is expected to reproduce, perform its assigned task and then expected to die.

A normal or rather a healthy cell is born and stuck in one particular place. The life of a cell passes through various different checkpoints, if at any stage the cell fails at performing a function or acquires a mutation, the cell is forced by the body to die. They are also stationary, where they do not move from one place to another and are stuck to other cells. Again, if the cells try to move or separate themselves from the neighboring cells, they die.

Now, when we talk about cancer cells, we must understand that they start as a healthy cell. However, they face mutations and genetic changes that causes them to act erratically. The cells are born with only partial structure and have damaged checkpoints. Cancer cells constantly reproduce and do not stop – resulting in tumors. Some tumors may even evolve to the point where they become self-sustaining and start taking nutrients from the body. The checkpoints that cause them to die if mutations occur are damaged or missing, resulting in the cells to continue growing and dividing. 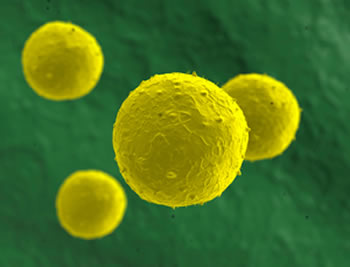 Cancer cells are also not required to remain stationary – resulting in cells to travel from one part of the body to the other and causing more tumors. Tumors can also break and travel through the blood stream. When the cancer cells reach self-sustenance level, they can continue to grow forever.

There are two types of tumors that are created by the cancer cells – benign and malignant. Benign tumors are when the tumors are not life threatening to the host. Malignant is when the tumor is life threatening and chances of survival are limited. Since cancer cells do not die automatically, they are forcefully killed by radiation, a process known as chemotherapy. However, depending on the level of growth and how much it has spread over the body, chemotherapy may not work, especially if the cell mutates or changes to not being harmed by the radiation.

Hi, yes the Growth Factors point in the table has been accidently switched. Thank you for point it out. It has been fixed now.