Difference between CAT, MAT and GMAT

Key difference:  CAT (Common Admission Test), MAT (Management Aptitude Test) and GMAT (Graduate Management Admission Test) are general Management tests, which are conducted on their due schedules every year for the management entrance admissions. They differ in the respective institutions, their paper pattern and date schedules.

CAT, MAT and GMAT are famous management entrance tests, whose scores help the candidates to receive admissions in their respective choice of management colleges. Often, these examination scores have a defined cutoffs or score levels, that are afterwards considered by the same management colleges in selecting a candidate. The candidates, who have completed their graduate degree in the respective fields, are eligible or can then only appear for these tests or exams. 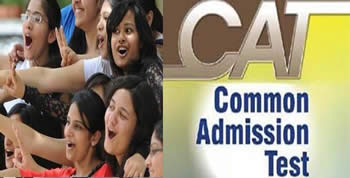 The CAT (Common Admission Test) is held in India by the Indian Institutes of Management (IIMs). This test includes the syllabus which covers the skills like Quantitative Ability, Data Interpretation, Verbal Ability and Logical Reasoning. Every year the test is conducted by any one of the IIMs, which helps the respective colleges to select their candidates. Other than IIMs, nowadays even the other colleges consider the CAT scores for the admissions. The main aspect of the Tests is its eligibility score, which is counted during the enrollment process in the management colleges for the courses. After which, the further essential tests need to be cleared; for example the group discussions and the interview rounds. 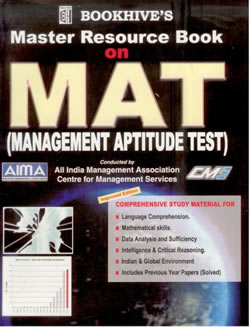 The MAT (Management Aptitude Test) is conducted by the All India Management Association (AIMA), New Delhi. This exam is held on behalf of the several Management Institutes of India, for the selection of eligible candidates. The exam is considered to be the National Entrance Test for admission to MBA and equivalent programming of the various active institutes. These exams are conducted 4 times in a year, that is in the month of February, May, September and December. Their syllabus resembles to the other management entrance tests, such as the CAT and GMAT. 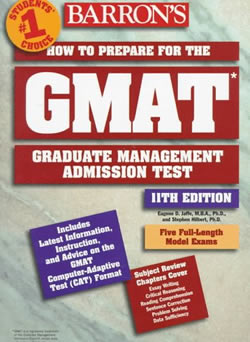 The GMAT (Graduate Management Admission Test) is a standardized computer oriented tests, which mainly comprises of the mathematics and English in its Aptitude sections. GMAT is considered to be of more privilege than the other management tests, because it is conducted by the International Business Schools/Universities from all over the world. Around 5,900 programs are offered by more than 2,100 universities and institutions; these consider the GMAT examination scores at the time of selection procedure for their eligible candidates. The exam is administered and managed in the various respective standardized test centers (in around 112 countries of the world).

Comparison between CAT, MAT and GMAT: